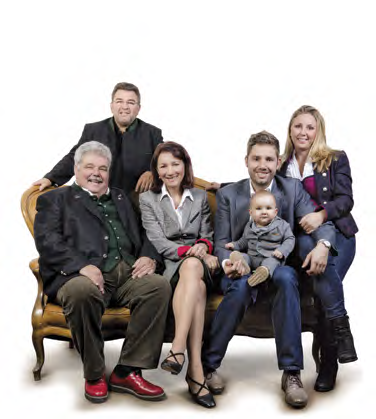 The Sailer family,
owner of the Hofbräuhaus Traunstein

The Duke of Bavaria, Maximilian I, founded this prestigious brewery in 1612. Behind its historical walls, beer is strictly brewed according to the traditional Bavarian method.

The brewery harvests and uses fragile hop from its own fields, an effort that is clearly paying off the brewery has been honored with over 100 gold and silver medals at DLG, the world’s most competitive beer awards.

The key to their award winning beer, which is enjoyed across Europe and the USA, is to master the art of brewing by understanding the essence of beer, its purity, its nuances of flavor and its maturation from the brewing copper to the tankard. 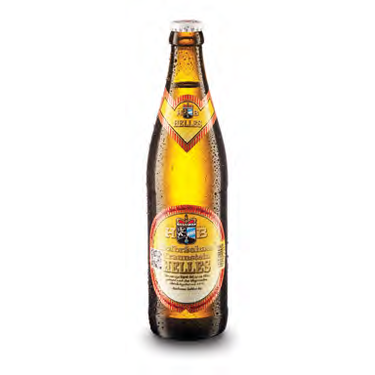 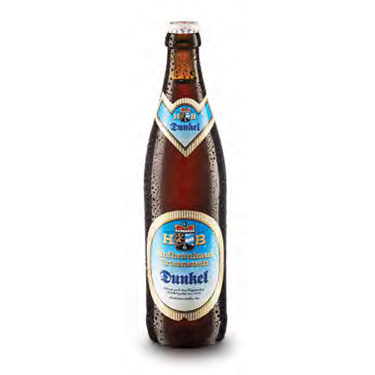 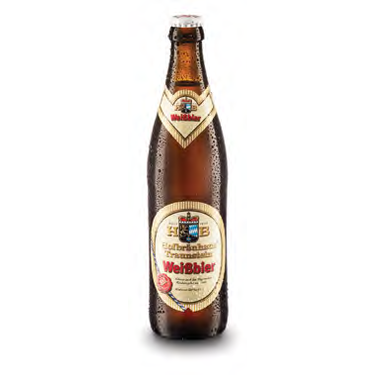 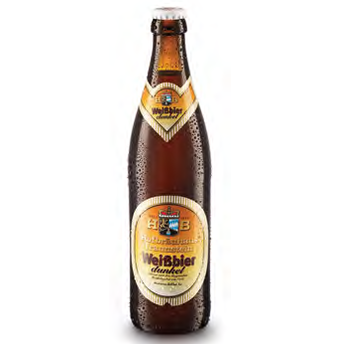 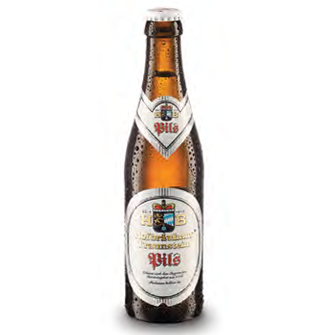 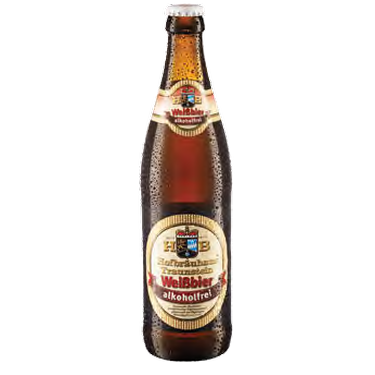